Abstract submitted to the Australasian Association of Philosophy (AAP) 2014 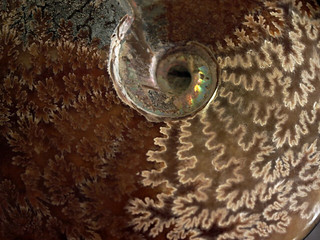 Reflective knowledge is the pinnacle of human functioning, traditionally conceived of as the reservoir of the a priori—a revered, almost mystical mental faculty through which Platonic ideals, truths, and axioms depart the heavens and settle on the brow of mortal man. In contrast, reliabilist beliefs are merely dumb associations, forged by mechanistic repetition of limited cognition creating impoverished models of the external world. In this paper, I splice together these apparently conflicting processes by examining Ernest Sosa’s higher order reliabilist account of reflective knowledge within virtue epistemology. To resolve deficiencies within Sosa’s account I draw on another agent-centred, normative and reliabilist epistemology—Bayesian epistemology.

Critics of Sosa's view argue that reliabilism is too weak to do the work of reflective knowledge. I respond that reflective knowledge may be forged from low-level beliefs according to Bayesian mechanisms found in hierarchically nested probabilistic models (HNPM). HNPM explain a child's development of higher order beliefs about abstract concepts such as causation, natural laws and theoretical entities. A hybrid Bayesian virtue epistemology emerges as a robust, empirically promising means to defend Sosa against his critics. Bayesian virtue epistemology is a higher-order reliabilism capable of generating genuine reflective knowledge.